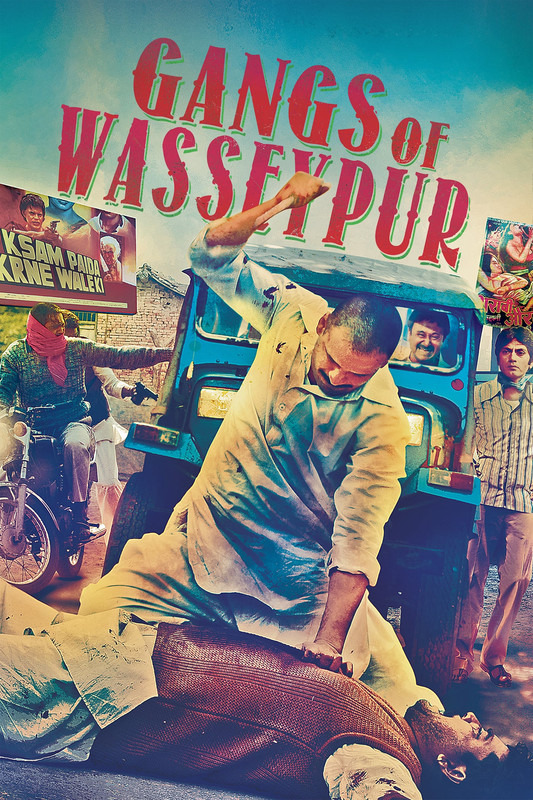 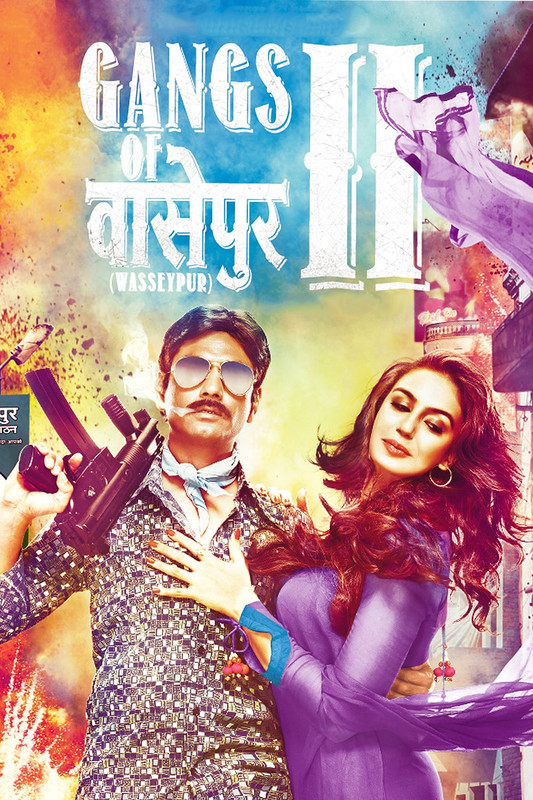 Gangs of Wasseypur (stylised as Gangs of वासेपुर) is a 2012 Indian two-part crime film, produced and directed by Anurag Kashyap, and written by Kashyap and Zeishan Quadri. Centered on the coal mafia (Mafia Raj) of Dhanbad, and the underlying power struggles, politics and vengeance between three crime families, the film features an ensemble cast, with Manoj Bajpai, Nawazuddin Siddiqui, Huma Qureshi, Richa Chadda and Tigmanshu Dhulia in the major roles. Its story spans from the early 1940s to the 2000s. Both parts were originally shot as a single film measuring a total of 319 minutes and screened at the 2012 Cannes Directors’ Fortnight, but, since no Indian theatre would volunteer to screen a more-than-five-hour film, it was divided into two parts for the Indian market.