Watch movies at Home. Stay Home, Stay Safe. Must Follow All the Guidelines and precautions advised by Government 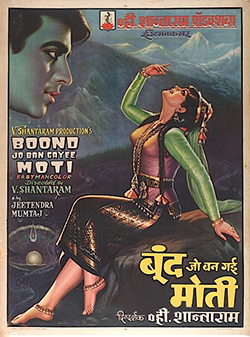 The film revolves around an honest schoolteacher Satyaprakash (Jeetendra), who gets implicated in a murder committed by his brother (Akash Deep). Mumtaz plays the village girl in love with Satyaprakash, and who helps him get acquitted. The story is told in a flashback with Satyaprakash reliving his past life in the village as a teacher. Satyaprakash’s parents give him the task of looking after his younger brother, Mahesh (Akashdeep), before they die. Shefali (Mumtaz) is a village girl who falls in love with him. Satya is a teacher who honors truth and uses new teaching methods in school for which he continuously gets into trouble with the School Board and the principal (Nana Palsikar). He sends Mahesh to the city to study further in college. However, Mahesh turns out to be a spoilt brat who enjoys drinking and romancing girls. He fails his exams but fools his brother by giving him a wrong roll number. He has fallen in love with Renuka (Vaishali) and when she gets pregnant, he kills her. Satyaprakash is arrested for her murder. With Shefali’s help, Satya manages to find the real murderer, his brother, and he hands him over to the police. 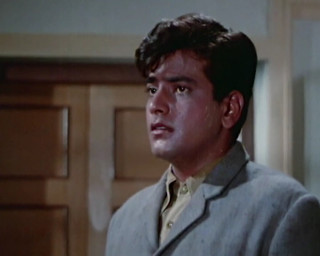 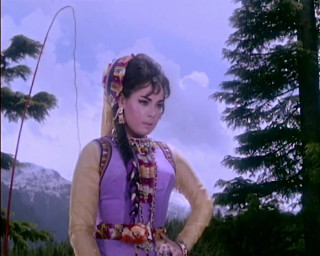 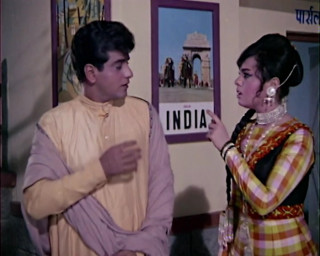 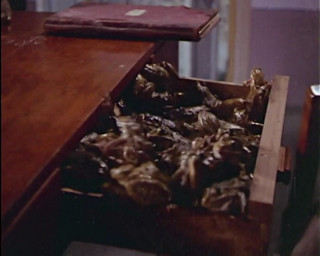 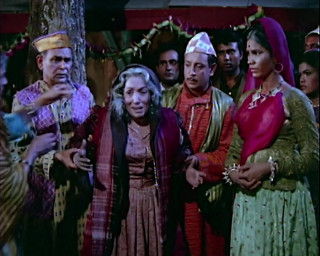 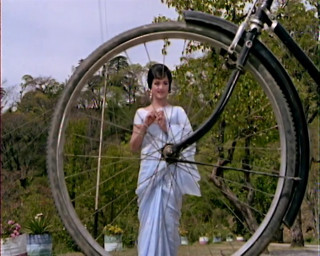 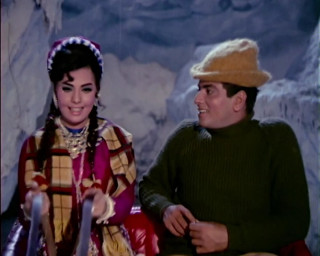