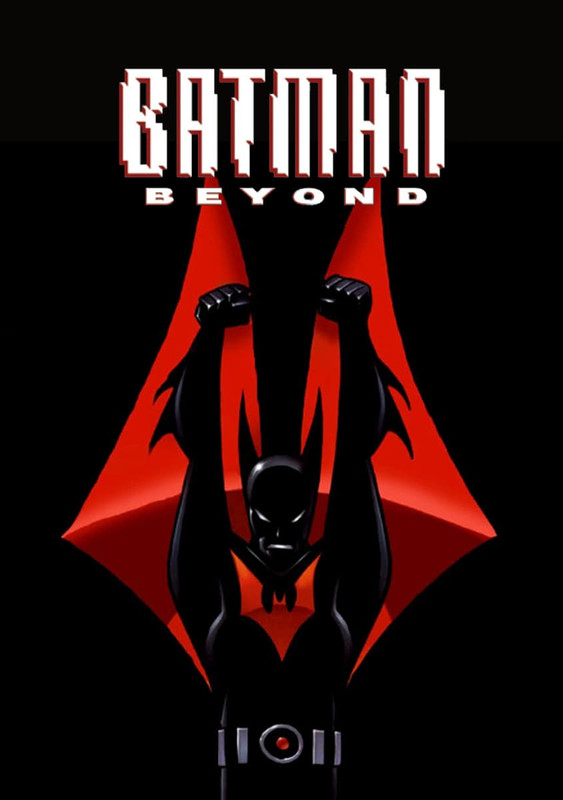 Batman Beyond tells the story of Terry McGinnis was just an ordinary teenager…until his father was mysteriously murdered. Suspecting foul play at his father’s company Wayne/Powers Corporation, Terry meets Bruce Wayne and learns a secret identity hidden for decades. Now too old to battle injustice, Wayne is a bitter shell of his former self and refuses to help. So Terry does what any brash young kid would do: steal the Batsuit and take matters into his own hands! Vowing to avenge his father’s death, Terry dons the high-tech suit – tricked out with jetpacks for flying, a supersensitive microphone for eavesdropping and even camouflage capabilities – in search of his father’s assassin. 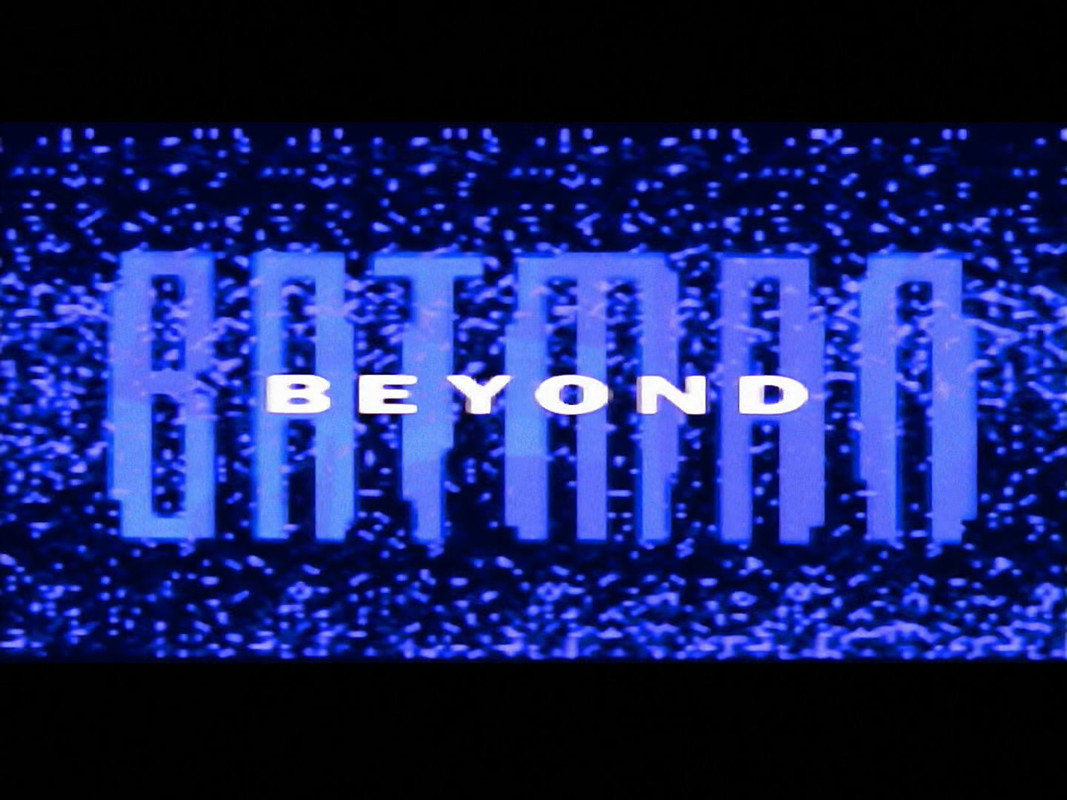 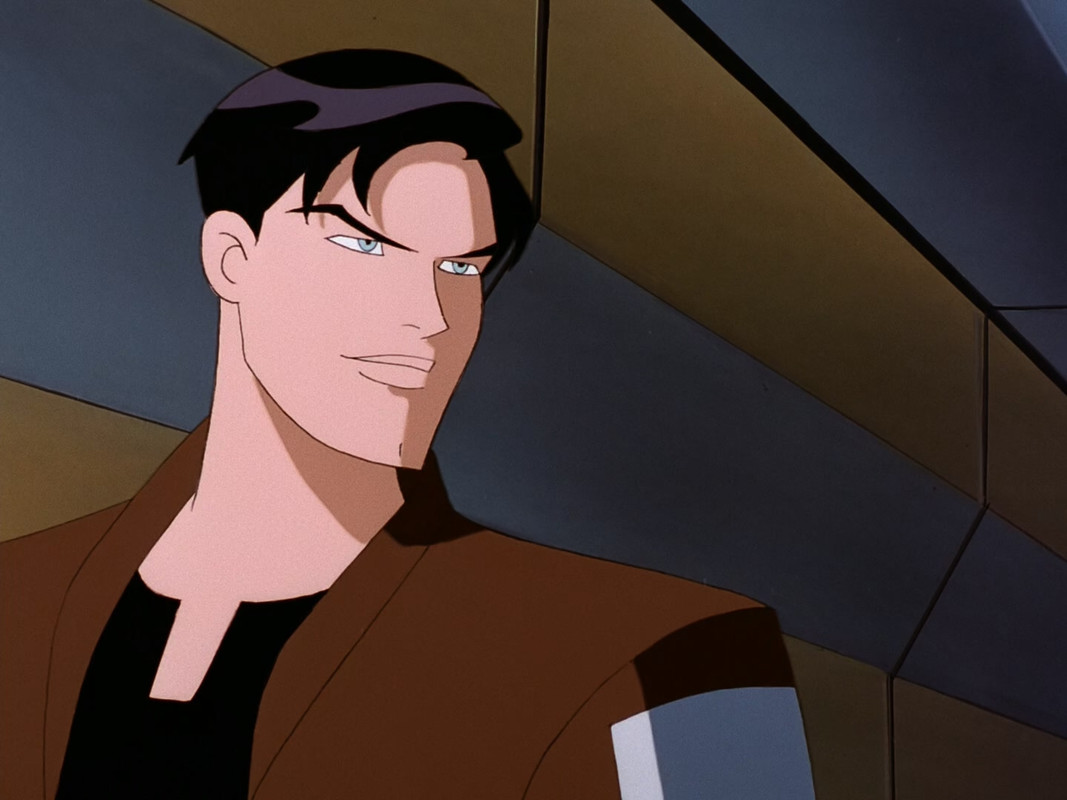 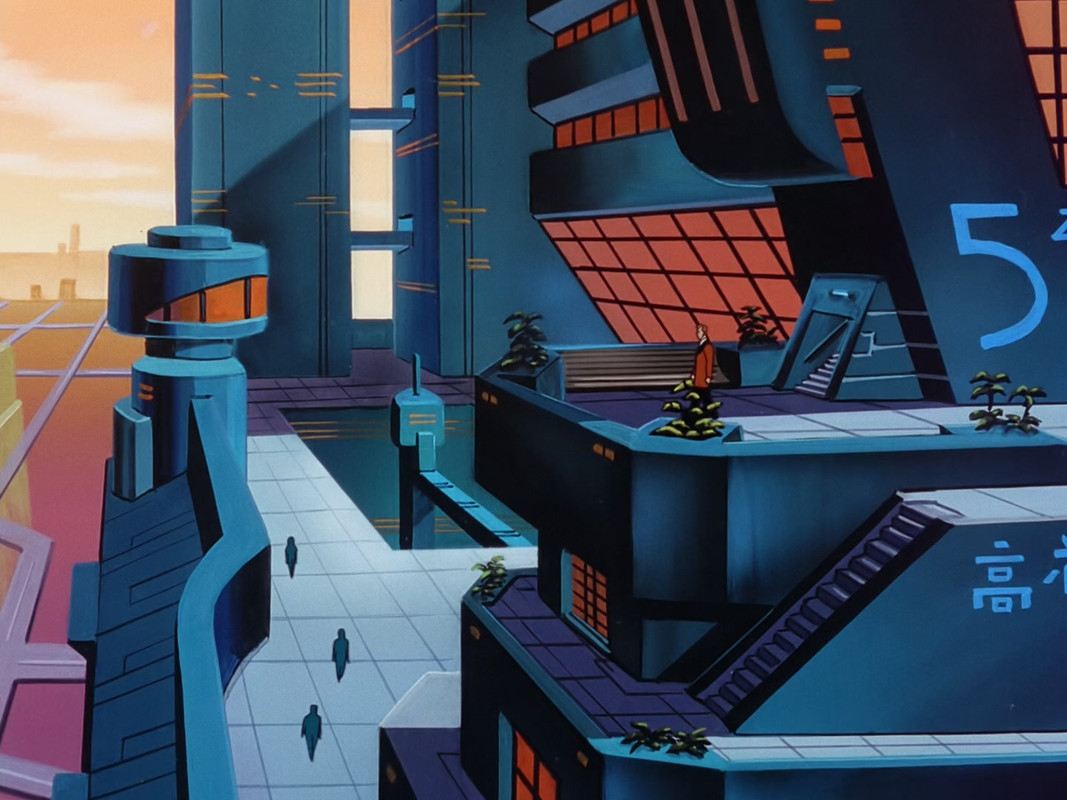 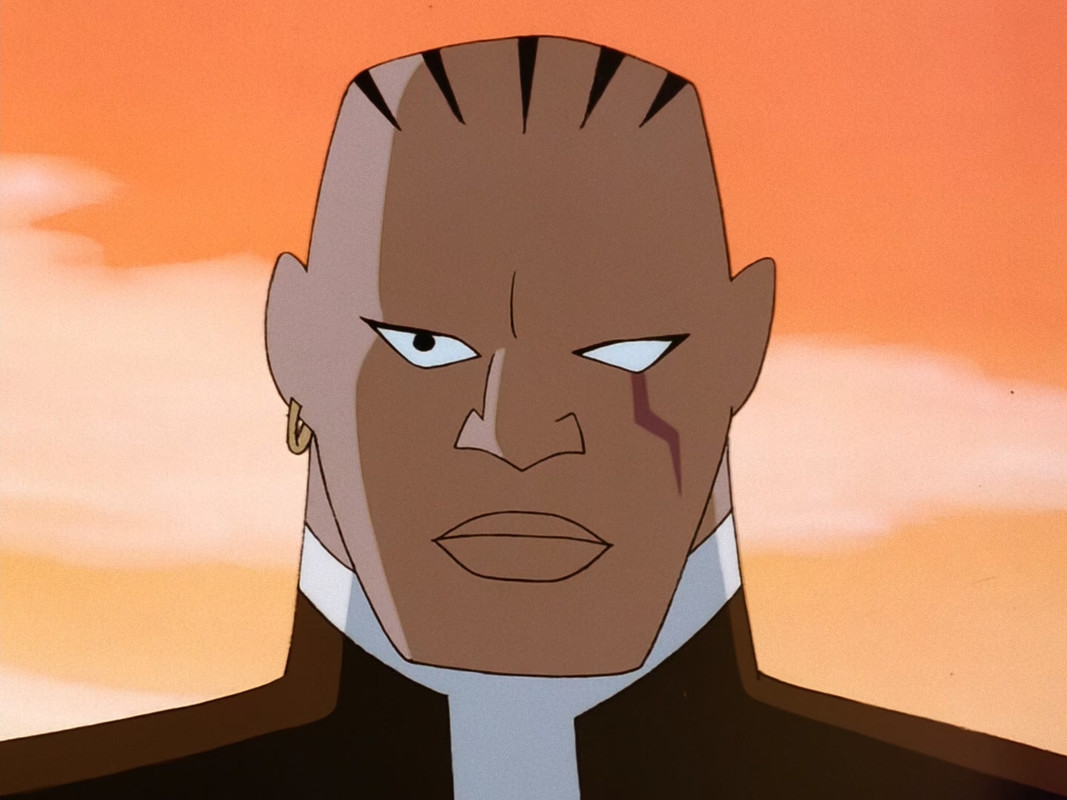 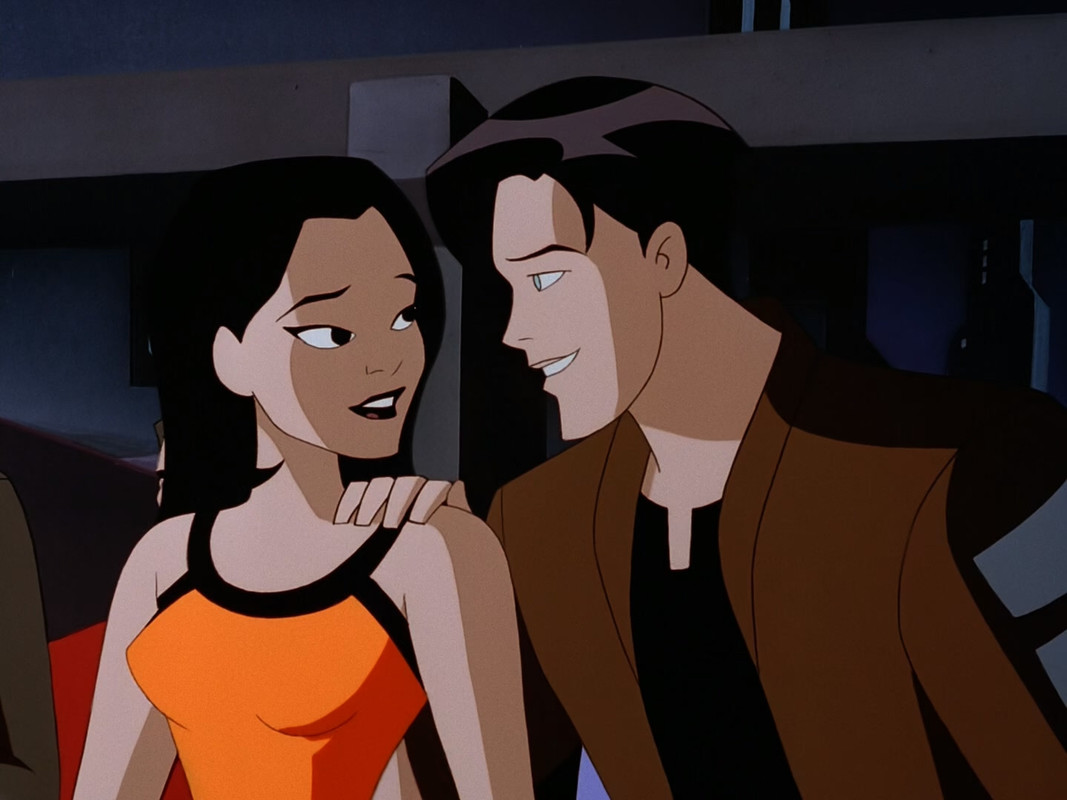 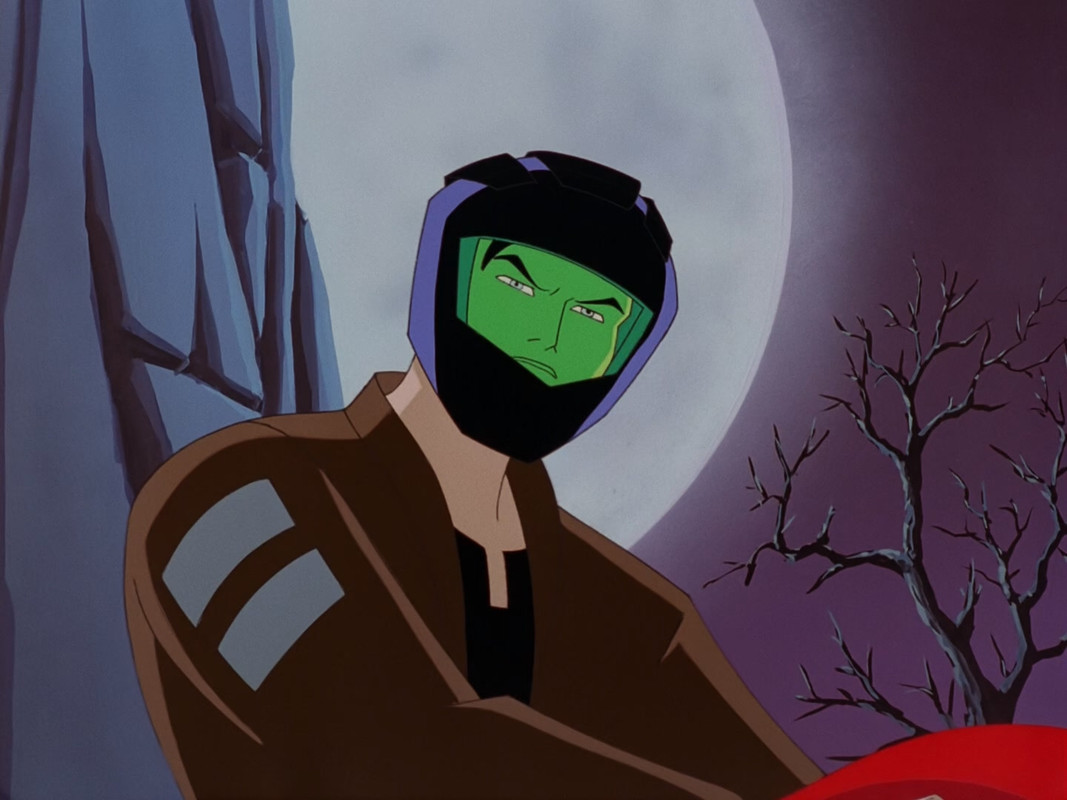 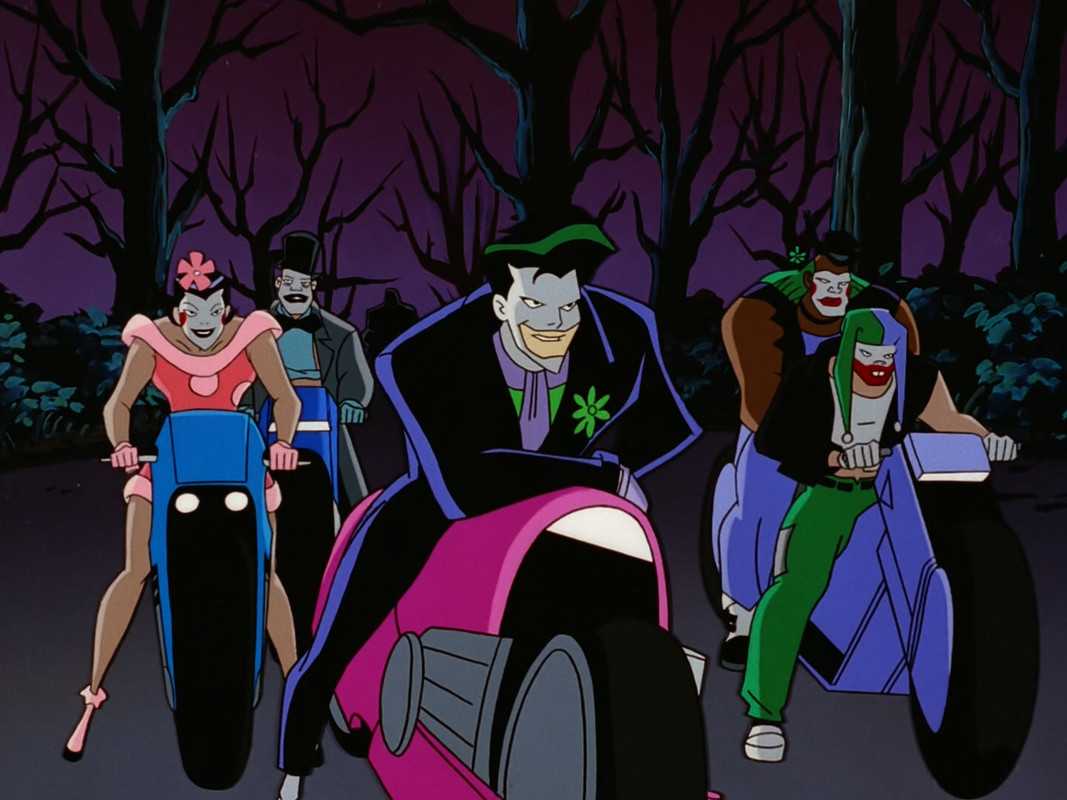 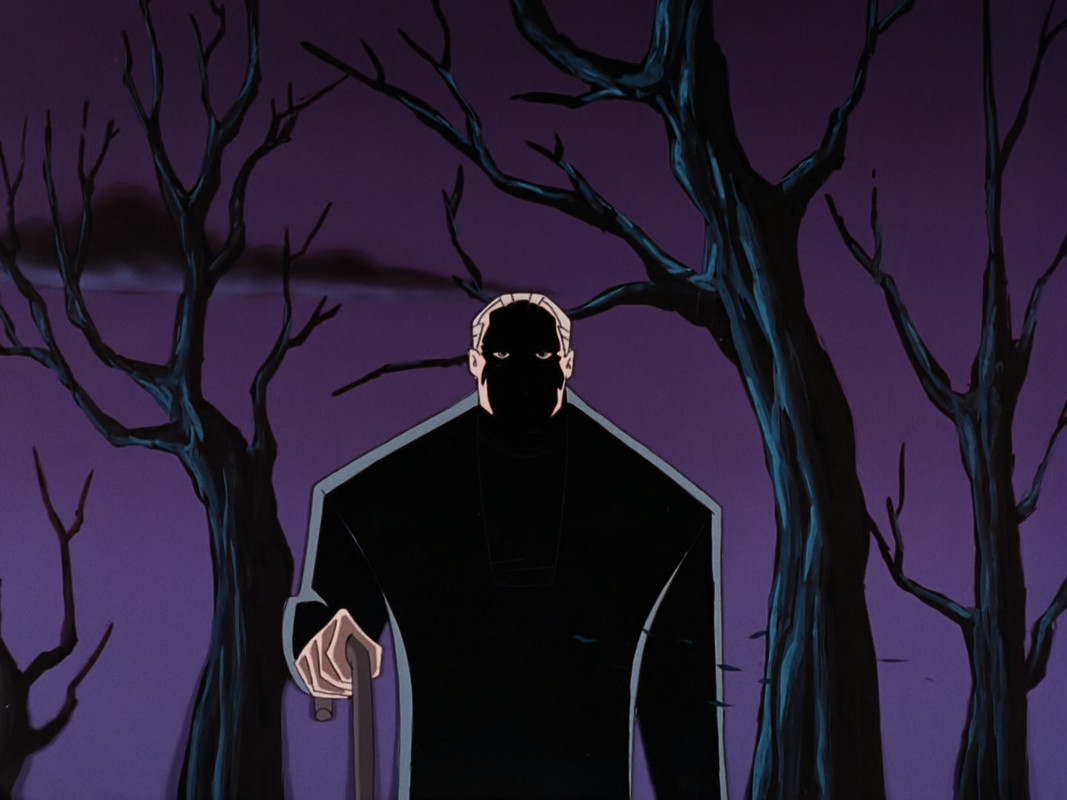